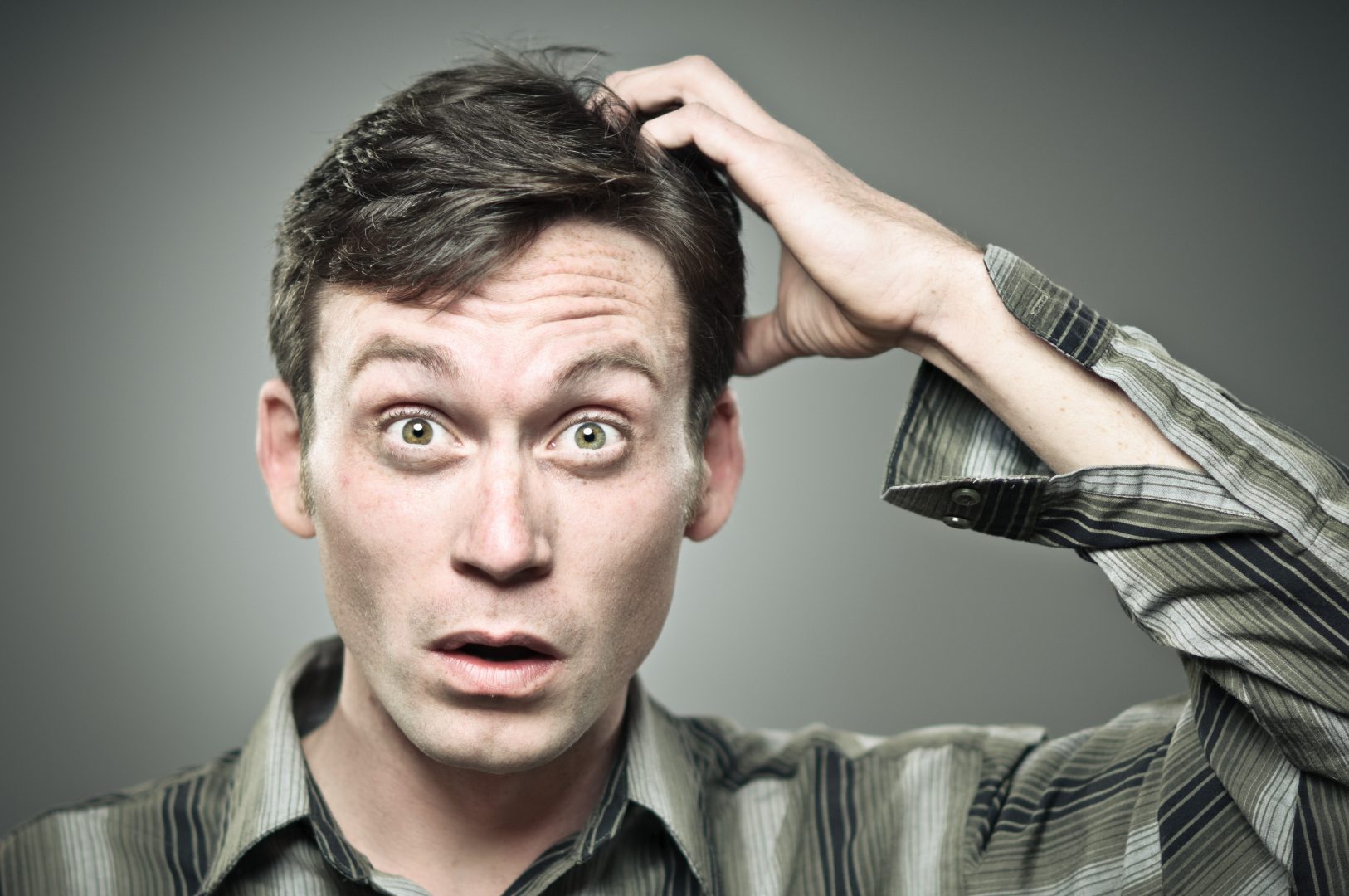 Advertising is more of an art than a science – but there sure are some pretty bad advertisements out there. Every once in awhile, marketers completely miss the mark, resulting in some of the most controversial ads and worst slogans, ever. Though they might be examples of failure, they are valuable examples of what not to do.

Find out what makes these advertisements some of the most controversial ads in marketing, and why they miss the mark. Explore the strange choice of wording, inappropriate stereotypes, and controversial social insinuations that serve as great examples of what not to do in marketing. And, have fun, because some of these are pretty ridiculous.

Controversial Ads and Marketing Slogans from TV, Web, and Print

In the practice of marketing and advertising, it is all about getting the audience’s attention – and fortune favors the bold. Some of the most successful ad campaigns walk a tightrope of bold risk and bold incompetence. Both, however, wind up producing controversial ads that you love to hate.

There are so many places to go wrong, in the course of developing a piece of marketing. For instance, it might just look really bad, and you can’t really tell what makes it look so bad. It could be the color scheme, the font, or the layout. But, you really have to sit back and marvel at the stuff that goes so far off the rails.

Some of these ads are controversial because they depict insensitive or outright ignorant stereotypes and social tropes. Others are, not as much ‘controversial’ ads, as examples of epically bad marketing.

Jingles are a great tool for marketing because they leave the audience with a lasting reminder of the product or business. Even if you don’t like the jingle – you can, probably, think of some jingle from a commercial or radio advertisement – right now. Try to finish the jingle:

No one can be blamed for feeling as though this commercial is too ridiculous to be taken seriously. On the face of it, it looks to be a horrendous attempt at creating a catchy jingle. If that were the whole story, it would be among the worst advertisements ever produced.

2. Hot Pockets – “Every Bite is a Different Temperature.”

To be sure, hot food is better than inconsistently heated food – especially when you take into consideration, the food-born illness that can arise from a ‘not-very-Hot’ Pocket. It is certainly strange, for a product named “Hot” Pockets to be described by the slogan, “every bite is a different temperature.”

Describing the nature of the product is a good starting point – so “every bite is…” can stay. The question, is what is “every bite?” Out of all the things that come to mind, like “delicious,” “full of flavor,” – etc. – “a different temperature” does not make you want to eat a Hot Pocket.

The ‘Squidgy Baby’ jingle, along with the strange choice of slogans for Hot Pockets, is examples of bold advertising that doesn’t quite hit the mark. Hyundai’s 2013 commercial, “Pipe Job” takes it’s a bold approach to the next level. Without a doubt, “Pipe Job” is one of the most ill-conceived and controversial ads ever created.

One of the problems with “Pipe Job,” is that nearly the entire commercial is over before you know who or what the commercial is for. It’s tough for an advertisement to stick out in your memory if you don’t even know what it is for until it is almost over. What if you have to leave the room before the end of the 30-second commercial?

The other problem – Suicide is not something you joke about in commercials – especially car commercials! Some people might find that commercial very funny for its dark humor and comedic timing. Others might find it offensive and obscene for personal reasons (which would be extremely justified).

“Pipe Job” exemplifies what happens when advertisers err on the side of being too bold. Humor is great in commercials, but not if it offends its audience. Marketing companies have to straddle the fence between boldness, and decency.

Boldness is one thing, but sometimes controversial ads cross the line, from bold to the offensive. Such is the case in the H&M advertisement from 2018, captioned “Coolest monkey in the jungle”. There is nothing wrong with this slogan – until you realize that the caption describes the model, who is a young African-American male.

It is difficult to imagine the thought process of the creative team behind this offensively controversial ad. Referring to a black person as a “monkey” is a racial epithet, used to depict black people as being animal-like. Even, in the 19th century, when that sort of depiction was colloquial – even then – it was racist.

H&M must have skipped that day of human-school, where they were supposed to learn what rhetoric is and is not acceptable in a civilized society. But, then again, H&M’s clothing looks like trash – so at least their ads accurately reflect the quality and spirit of trash.

As if, reading wasn’t clear enough – yes, Sunglass Hut’s slogan is “Sitting on Faces Since 2001” and that’s exactly what they still do to this day. This is an example of controversial ads that ride the line very well, between being rude and being funny. The slogan is a play on words, that combines the literal nature of a pair of sunglasses, with an evocative phrase.

It’s a Matter of Taste and Experience

It all comes down to the audience your business is marketing towards. Professional advertising and marketing firms work to analyze your audience’s demographic, in order to target their marketing effort. But, as Hot Pockets can tell you, without a bold vision, what good is the controversy?

Want to learn more about how you can make your business stand out? Contact a creative advertising guru, today, to begin crafting a bold new brand vision for your company.