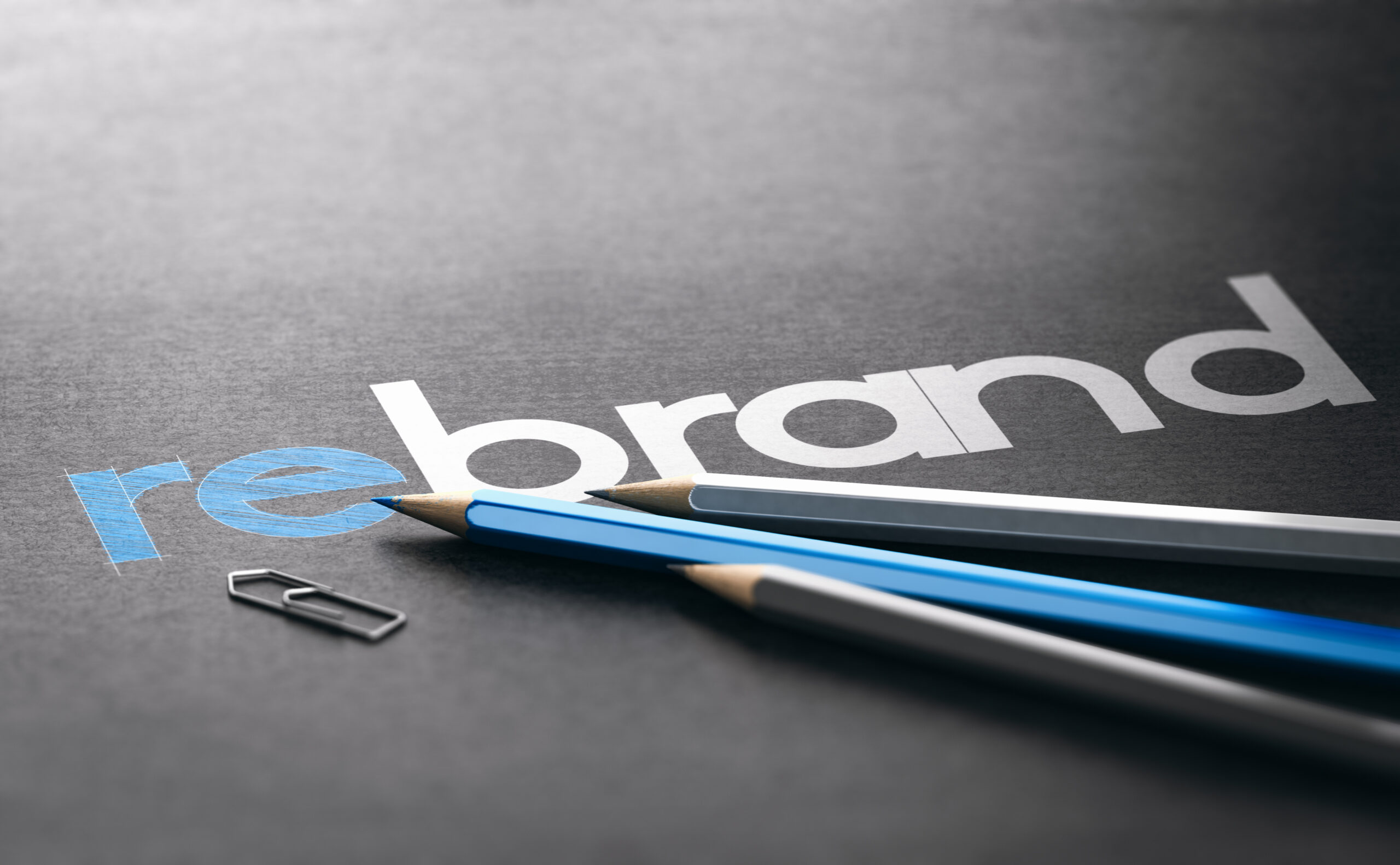 Aspects of business shift daily, and adaptability is crucial in steering a company toward success.

Rebranding — the creation of a new image and feel for an already established company or product —can be the needed solution for remaining relevant and top-of-mind among a crowded field in flux.

And it’s not just a new logo.

Rebranding includes assessing a brand’s tagline, colors, voice, purpose (“Why does it exist?”), vision (“What future do you want to help create?”), mission (“How do you create that future?”) and values (“Who are you? How do you operate?”); it helps outline and communicate a story.

A brand’s decision-making body should share a unified understanding throughout the initiative, as the process can be all-encompassing, from signage updates, the re-lettering of company fleets and website overhauls to uniform alterations, reformed brand messaging and increased community outreach.

Ideally, rebranding shouldn’t be necessary, but several factors can influence the decision, resulting in two types: proactive and reactive.

Airbnb’s proactive approach is a recognizable example of a startup-turned-behemoth reassessing its image.

In 2009, the company, rebranded as Airbnb, expanded from offering rentable airbeds and shared spaces to entire houses, apartments, private rooms and more. The hastily designed initial logo employed a cliché blue hue (similar to Facebook, Dropbox, IBM) and airbrushed look. With leadership’s focus diverted toward operations in those first few years, the outdated logo lingered as the brand evolved.

In 2014, after a yearlong brand study, Airbnb designers incorporated a more defined message of “belonging anywhere” into a new logo with a custom color — rausch — named for the street where the company was founded. The online marketplace’s update wove company history with its mission and remains today.

Reactive rebranding is often the result of a legal issue, bad press, competitive influences, an acquisition or merger. More recently, the COVID-19 pandemic and its effects also forced rebranding campaigns.

In 2015, the company made the push to eliminate all artificial ingredients from its menu, an answer to increasing quality-related consumer demands.

That same year, longtime Subway spokesperson Jared Fogle pleaded guilty to the distribution and receipt of child pornography and traveling to engage in illicit sexual conduct with a minor. The company swiftly cut ties with Fogle, scrubbing mention of him from its site, shelving his more than 300 commercials and other promotional materials and bidding good riddance to someone whose story was once attributed to substantial corporate gains.

Amid a rising sea of fast-casual dining options, Subway recently underwent its largest rebranding in history as it introduced 20 menu changes in July 2021, including new bread recipes, sandwiches and topping choices. The campaign featured a giveaway of 1 million 6-inch Turkey Cali Fresh subs (some believe the launch fell flat), an updated look and functionality for the app and a partnership with DoorDash for in-app ordering.

The world’s largest sandwich chain also continues to defend its “100% wild-caught tuna” after some critics claimed the menu item was anything but, leading to the creation of subwaytunafacts.com and a recently dismissed class-action lawsuit.

DOJO Creative is a web, print, branding and digital marketing company that can help your company rebrand, helping it stand out from the crowd.